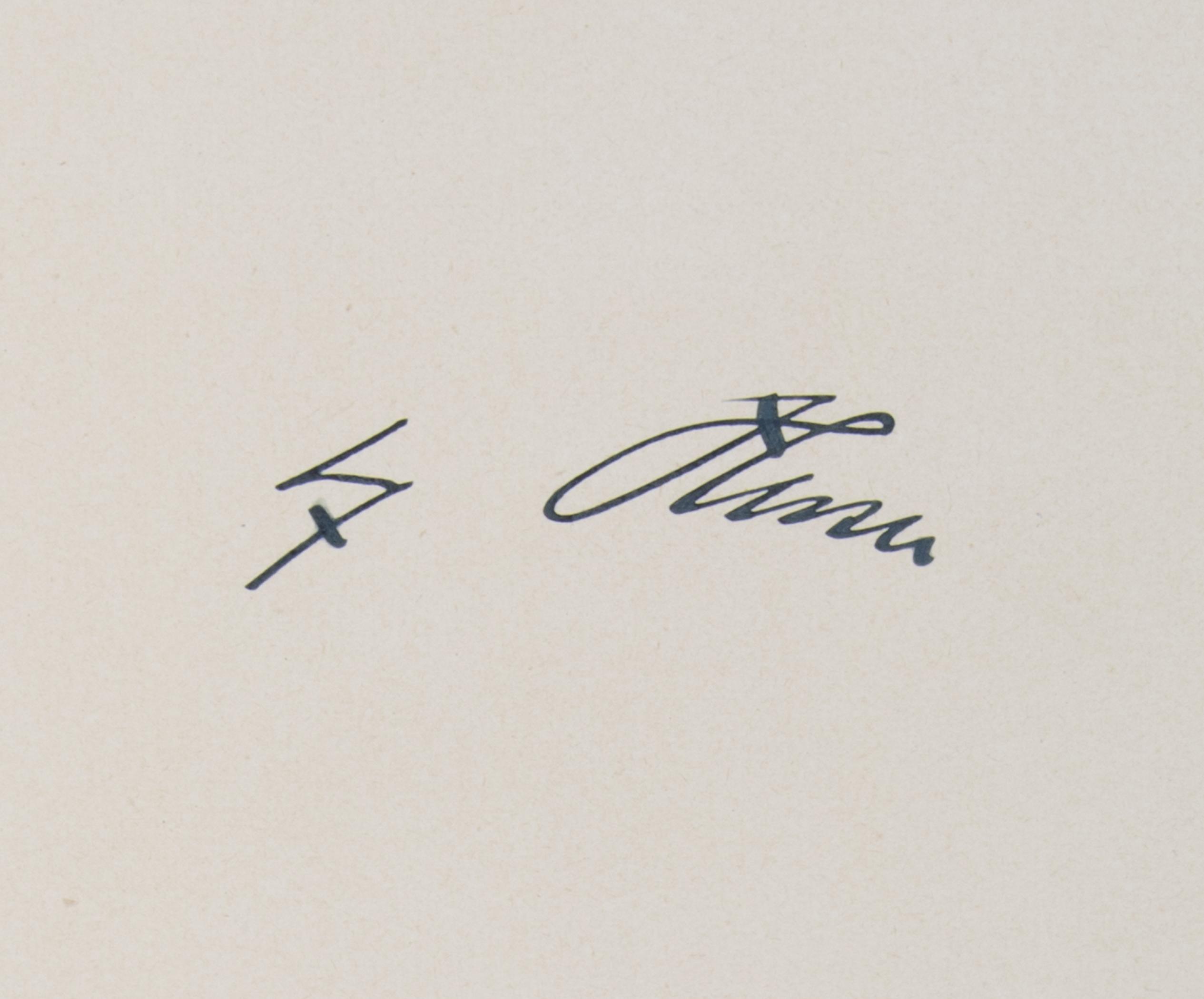 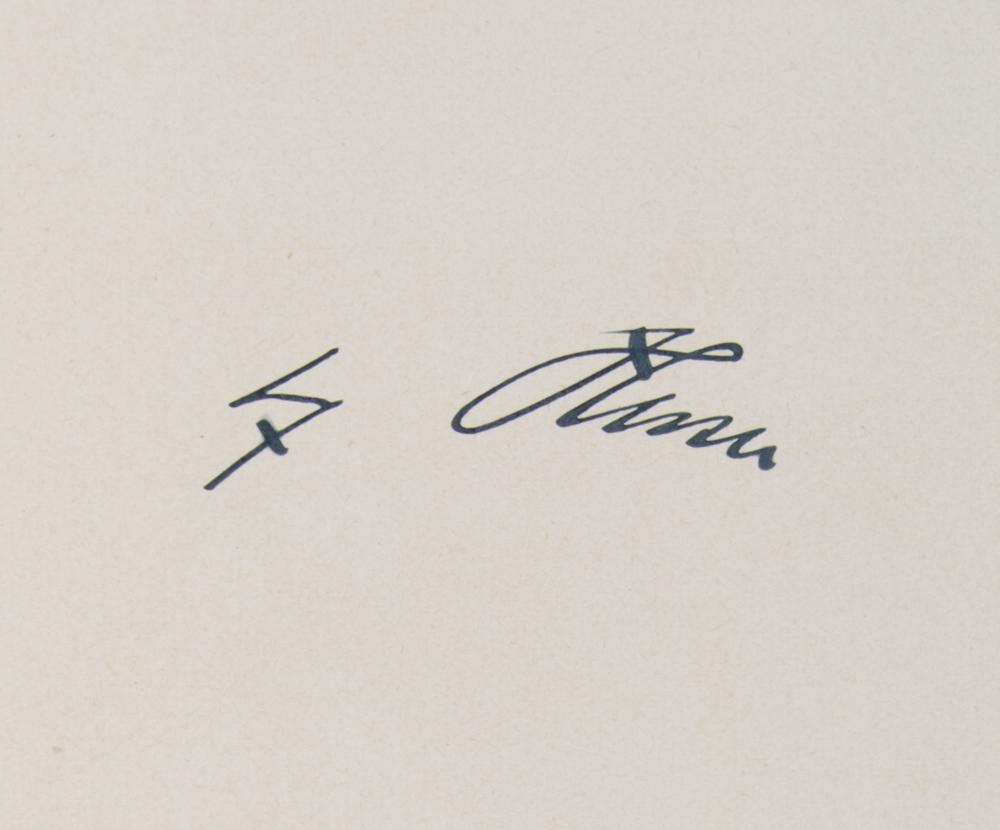 A most important relic taken from among the possessions of the world's most notorious dictator, a rare deluxe edition of Adolf Hitler's political manifesto 'Mein Kampf', taken by an American officer from the ruins of Hitler's Nazi Party offices in Munich near war's end. This 1925 rare limited edition volume was printed by Verlag Franz Eher, the official NSDAP printers located in Munich. It is bound in fine white vellum, with gilt-stamped title and edging to the spine. There are 392 octavo pages plus notices of other NSDAP publications in the rear of the book, and a frontis portrait showing Hitler in a left portrait appears at the front. The limitation page preceding the title page indicates this is copy no. 84 of 500. Hitler applied his full blue ink signature to the front flyleaf, adding no date or any type of inscription as he did in virtually every other signed copy of 'Mein Kampf'. This further indicates that this particular copy was kept by Hitler for his own collection. Presented in a ca. 1950s black buckram case with leather label on the spine: 'MEIN KAMPF HITLER'S OWN COPY LIMITED EDITION 1925'. The book is in superb condition, with perhaps just the tiniest evidence of soiling to the edge of the spine from previous handling. Much excellent provenance accompanies the book. Included is a 1954 letter from David A. Randall, manager of The Scribner Book Store (owned by the publishers of the same name), to the buyer of this relic, the father of our consignor. He congratulates the man on purchasing this book along with six other books on a separate list which is described as 'Hitler's Library'. All from the same source, the grouping also once included a presentation copy of 'Mein Kampf' signed by prominent party members, and signed books by Josef Goebbels, Ernst Rohm, Alfred Rosenberg, and others, all inscribed to Hitler. In his letter, Randall congratulates the man on his purchase, and explains that the books were found in the 'Braun Haus' (Nazi Party headquarters in Munich): '...by a young friend of mine who was an officer in the American troops who spear-headed the fighting around Munich...' He further explains that the officer recovered the books from 'Hitler's own library...behind glass...' Another letter from Randall as Librarian at Indiana University in 1965 seeks to purchase the books for the institution. The collector's 1954 receipt paying for 'Hitler's Library' is also present. In 1979, renowned auctioneer and autograph expert Charles Hamilton, author of the autograph reference 'Leaders and Personalities of the Third Reich, Vols. I & II', replied to another member of our consignor's family expressing interest in selling the 'Hitler Library'. Hamilton's letter is included. On Sept. 22, 1983, this family member offered the 'Hitler Library' and a large selection of autographs in Hamilton's auction. The Hitler and Rosenberg were bought-in, and were returned to the family. Two copies of the Hamilton catalog are included. Today, Hitler's personal copy of 'Mein Kampf' becomes available again...38 years later since the public last saw it. Interestingly, the slipcase still bears the 'Charles Hamilton' lotting sticker! A very battered, far lesser quality edition, unsigned and recovered from Hitler's Munich apartment, was sold by us several years ago for $20,000.