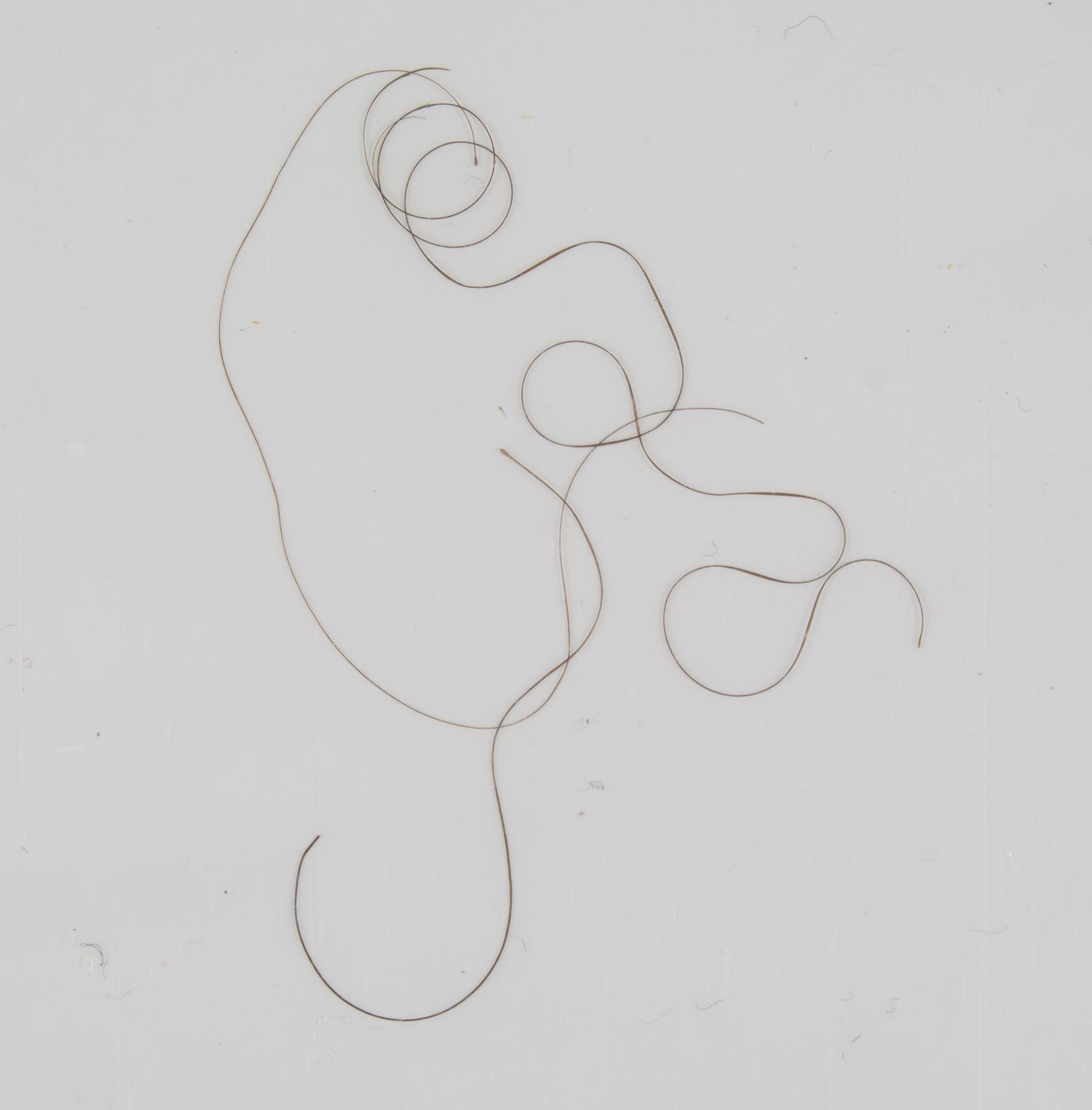 A LOCK OF ADOLF HITLER'S HAIR 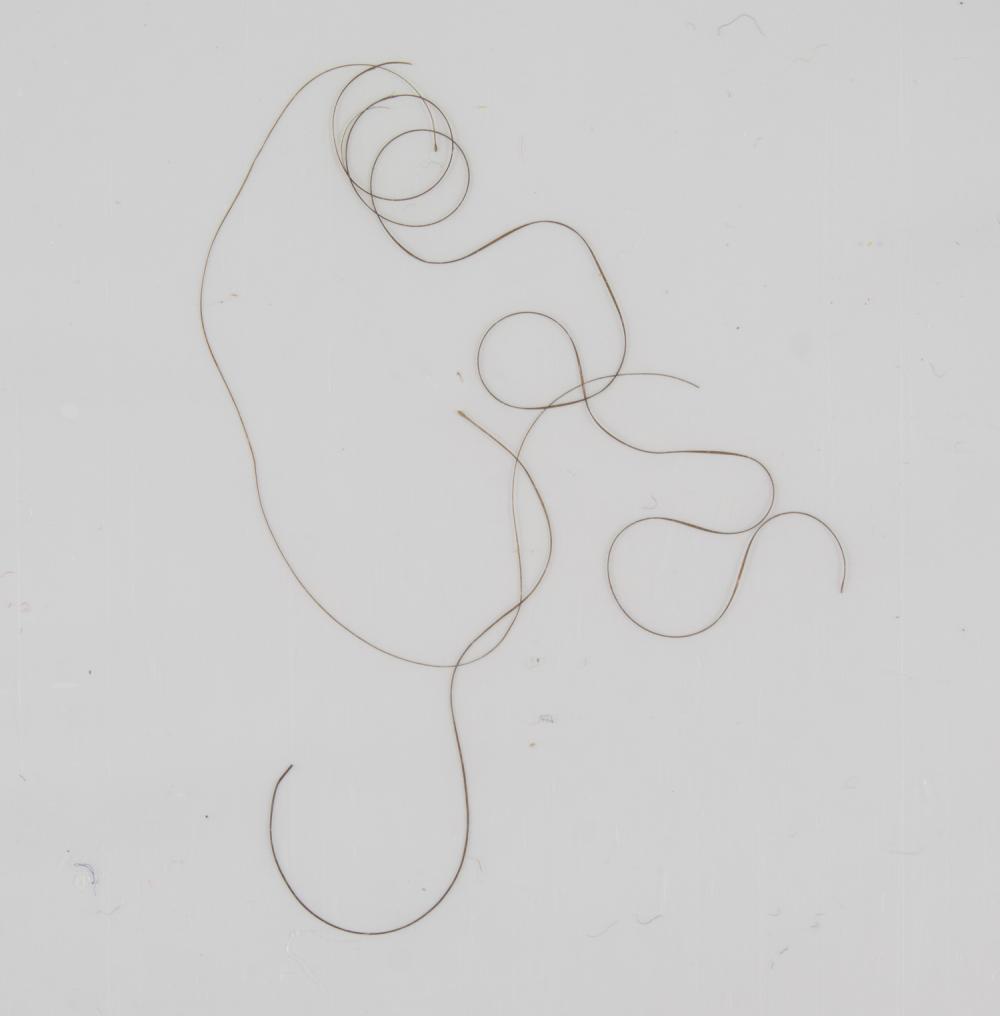 A LOCK OF ADOLF HITLER'S HAIR

Description: A LOCK OF ADOLF HITLER'S HAIR
An excessively rare relic, four very small strands of Adolf Hitler's black hair, removed from his personal monogrammed hairbrush which was recovered by an American soldier at Berchtesgaden. The hairbrush was part of a four-piece personal grooming set, looted by 1st Lt. D. C. Watts of the 506th Parachute Infantry Regiment, 101st Airborne. According to Snyder's 'Treasure Trove: The Looting of the Third Reich' (copies of relevant pages included), the 50th arrived at Hitler's retreat one day after it was taken by the elements of the 7th Infantry. While surface looting was undertaken, Watt found a way into the system of tunnels and bunkers beneath the Berghof, where he apparently found this set. Sold with a color image of the complete set. Ex: Gettysburg Museum of History.